World Environmental Day 2021: Everything you need to know about HYBRID CARS 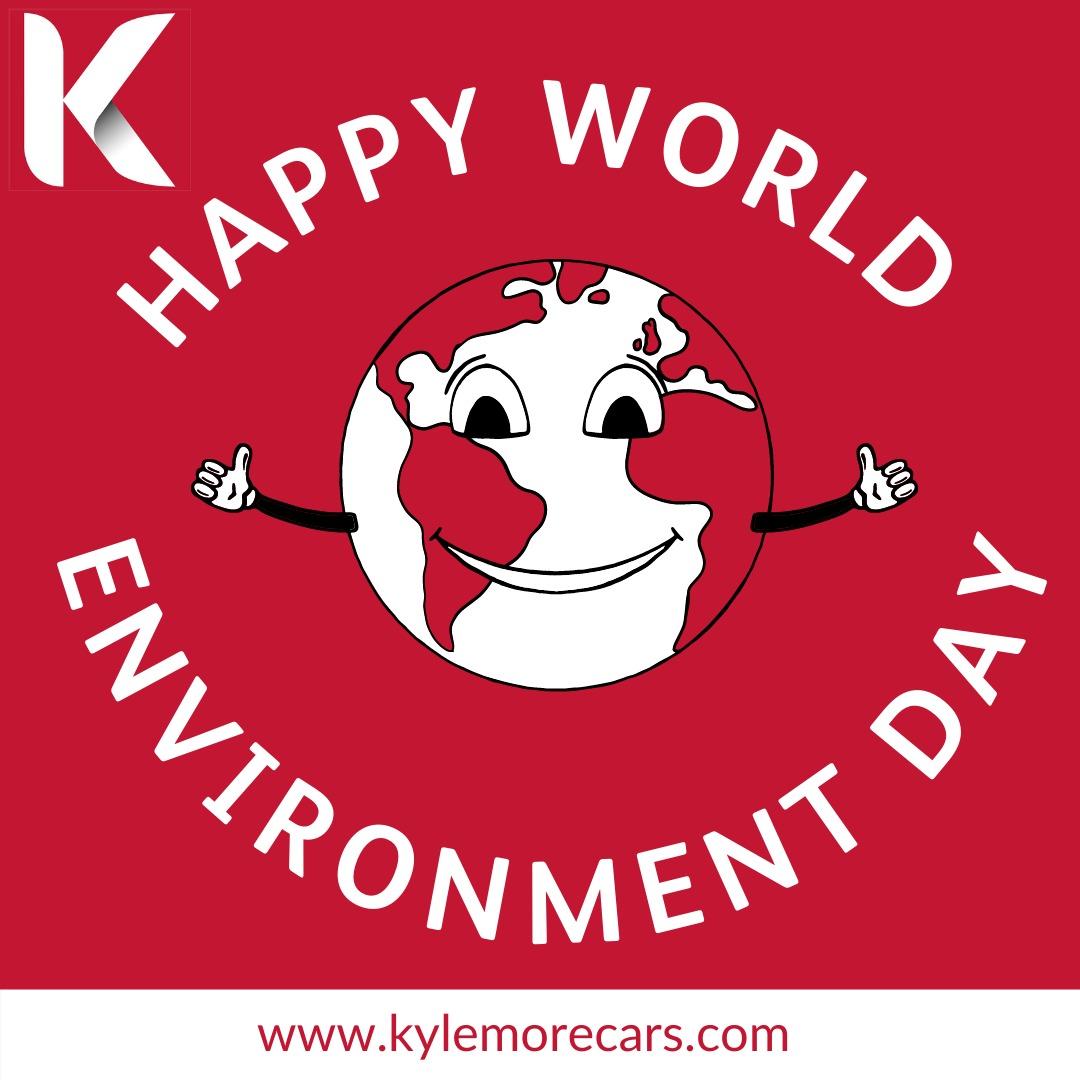 Hybrid cars have gained much attention over the last couple of years. This is for the obvious reason that they are an all-around better car for the environment. A lot of you may not actually know much about Hybrids so we thought we should answer a few questions. What are hybrid cars? How do they work? Which one will suits you best?
What is a hybrid car?
As the name proposes, a hybrid car is a combination of two types of vehicles – an electric vehicle and a traditional fuel-powered vehicle. There are 3 types of hybrids:
1.      A Full Hybrid (FHEV) can run on the electric engine, the fuel engine or a combination of both. The Toyota Prius is a perfect example of a FHEV. A full hybrid is never plugged in to charge as the battery is recharged by running the fuel engine.
2.      A Mild Hybrid (BAHV) has an electric motor and a fuel engine which always work together. The Honda Accord Hybrid is the most well-known example of this. Most mild hybrids cannot run in just electric or just fuel engine mode – the engine and motor always work in parallel.
3.      A Plug-In Hybrid (PHEV) can run on the electric engine, the fuel engine or a combination of both. As the name suggests, a plug-in hybrid must be plugged in to recharge its battery fully.
When it comes to charging your electric vehicle or your PHEV. You can install a charge point at home or use a public charge point. ESB owns, operates and maintains approximately 1,100 public charge points across Ireland and offer membership prices at a reduced rate for those who need to use these chargers regularly. PHEV’s take roughly 3 hours to charge on a standard 7.2kW home charger.
Why should you choose a hybrid car?
We recognise that there is an endless list of factors that come into play when deciding on which car to buy. It is a difficult task to find the right car for you, and even more difficult to determine which features of said cars are most important. Hybrid cars are becoming more and more popular due to the features they offer drivers, this means drivers aren’t just settling for that one feature they love in a car they are receiving many from Hybrid’s. Hybrid cars are attractive to drivers as they use a combination of petrol or diesel engine with an electric motor. This is the best of both worlds for a driver.  Immobilisers are added to the hybrid cars to make them more secure along with the screens being changed to show the driver how secure these cars can really be and to dimmish bad perceptions.
There are many benefits to purchasing a Hybrid; 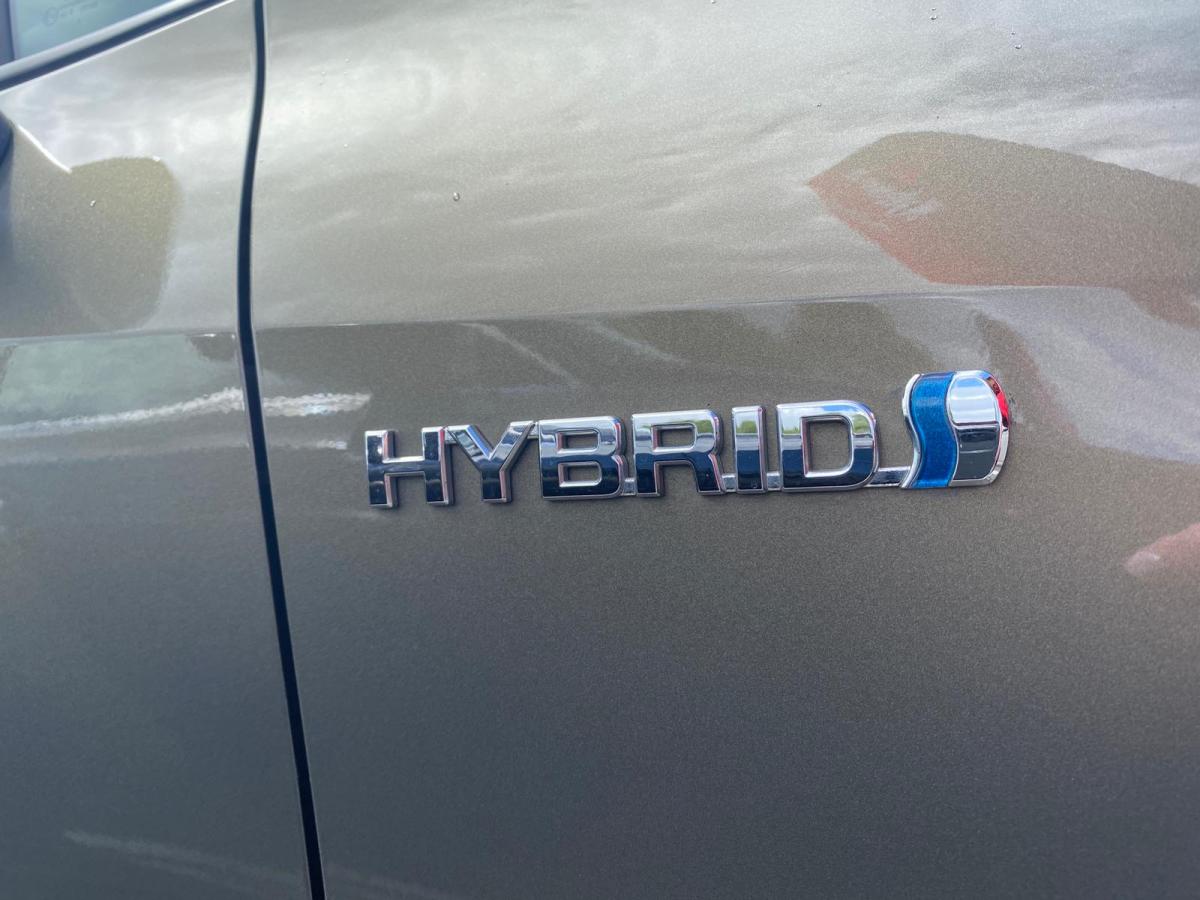 One of the main reasons to base the purchase of your car on fuel efficiency is that you are getting more bang for your buck! Hybrid cars will guarantee savings on fuel. Your fuel costs will be reduced massively, and diesel cars, in particular, are more frugal and can even cover distances of more than 80 miles on one gallon of fuel.
Choosing a fuel-efficient car is important and the weight of the car is the biggest factor that comes into play, bigger vehicles have tendency to offer lesser mileage, we advise you to opt for a vehicle which best suits your needs as a driver.
Range anxiety is not an issue, and you don’t need to a charging point because hybrids charge up their own batteries.
The production of Greenhouse gases will be reduced by more and more people purchasing Hybrid cars. Gas- and diesel-powered cars produce Greenhouse Gas Emissions (GHGs) which release CO₂ gasses. You look around, and you think, I can't see it and the effects are not instantaneous, so it's not there, but it is. CO₂ gasses are contributing to Climate Change daily, and a simple fuel-efficient vehicle like the Toyota Prius c Two, or Fuel Cell Vehicle (FCV) could be the ultimate decider between a healthy or dying climate.
Reduced Foreign Oil Dependence. In 2014, the US paid $116 million for foreign oil which primarily comes out of the Middle East. One-quarter of the oil we use to fuel our vehicles is imported from other countries. By controlling our use of petroleum, we can prevent the buying of foreign oil and save massive costs for both ourselves and our country in the long run.
Less Air Pollutants. Most of the smog and harmful particulates emitted into the environment come from highway vehicles and the vehicles on the road are increasing every year. Since this continues to be a problem with every car on the road, choosing an FCV could be the best option for reducing air pollutants. While they do burn fossil fuels, which do somewhat cause harm, the emissions are much less harmful to the environment.
Increases Energy Sustainability. Oil is a non-renewable source, and we are running out faster than we think. Cutting back on the oil when it comes to cars will give our scientists time to find renewable alternatives that allow for better fuel efficiency and less environmental risks. Hybrids and electric cars are the way to go, while expensive outright, you're still going to be saving in the future.

With Hire Purchase you pay for the car in a series of monthly payments. At the end of the term, after all payments and the option to purchase fee is made you take full ownership of the vehicle.

Pay for a vehicle in full via our simple and secure checkout using your credit or debit card. You will have a chance to value your current vehicle should you have one, and choose how to receive your new vehicle.


Thank you for your enquiry.

One of our team members will contact you shortly.